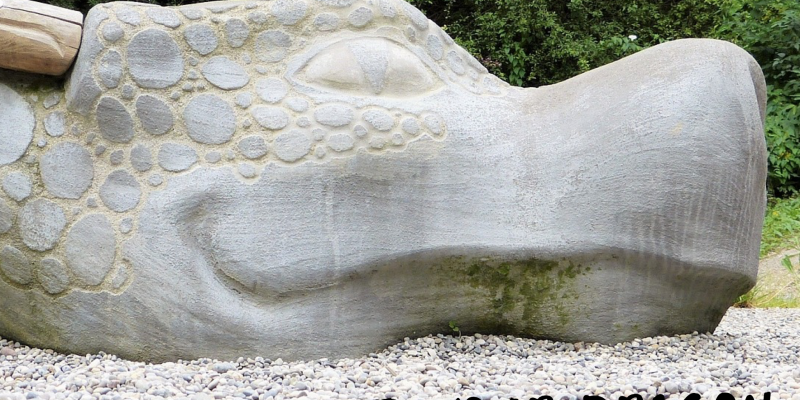 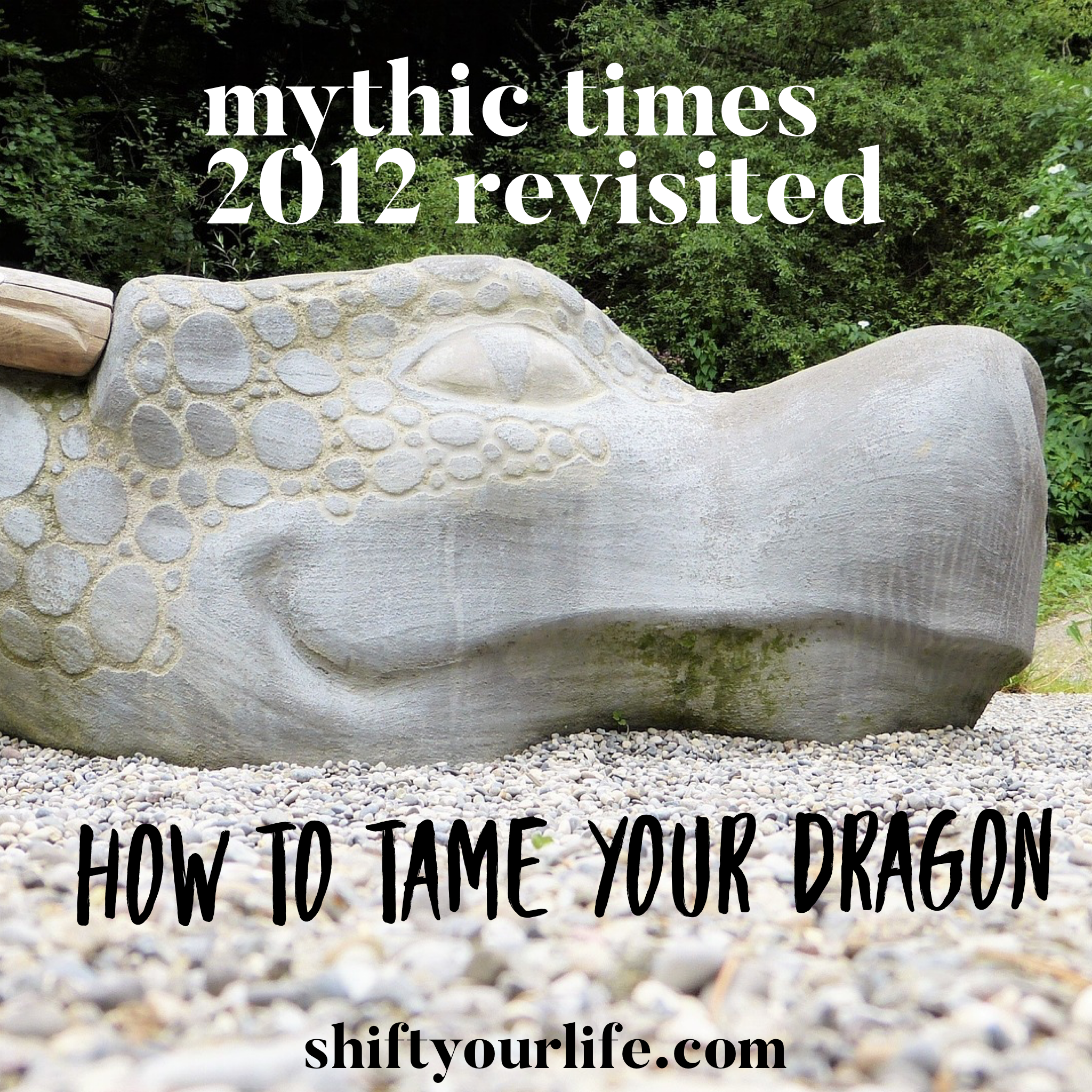 The Shift Doctors
(Tracy Latz, M.D. & Marion Ross, Ph.D.) were  thrilled to have our good friend and guest blogger Steve Nelson share his wisdom. His annual prediction was always a delight to read and a good indication of what to expect in the coming year. Steve was an astrologer who followed a Jungian mythological tradition. He was raised by a part Cherokee shaman Aunt Maude who learned much of her lore from Molly Runningwolf, the mother of Amanita Sequoyah, the last Cherokee medicine man officially recognized by the Eastern Tribe. Steve’s Indian name was Steven Red Wolf, his lineage is of the wolf clan, one of the 7 tribal groups of the Cherokee. Steve followed many of the Cherokee traditions especially as these relate to celebrations, the use of ritual fire and star lore. Since his passing he has been sorely missed by all who followed his teachings, participated in his celebrations, and enjoyed his signature hugs and the joy in his laughter – today we bring back one of his most powerful posts that seems even more applicable today than it did in 2012. 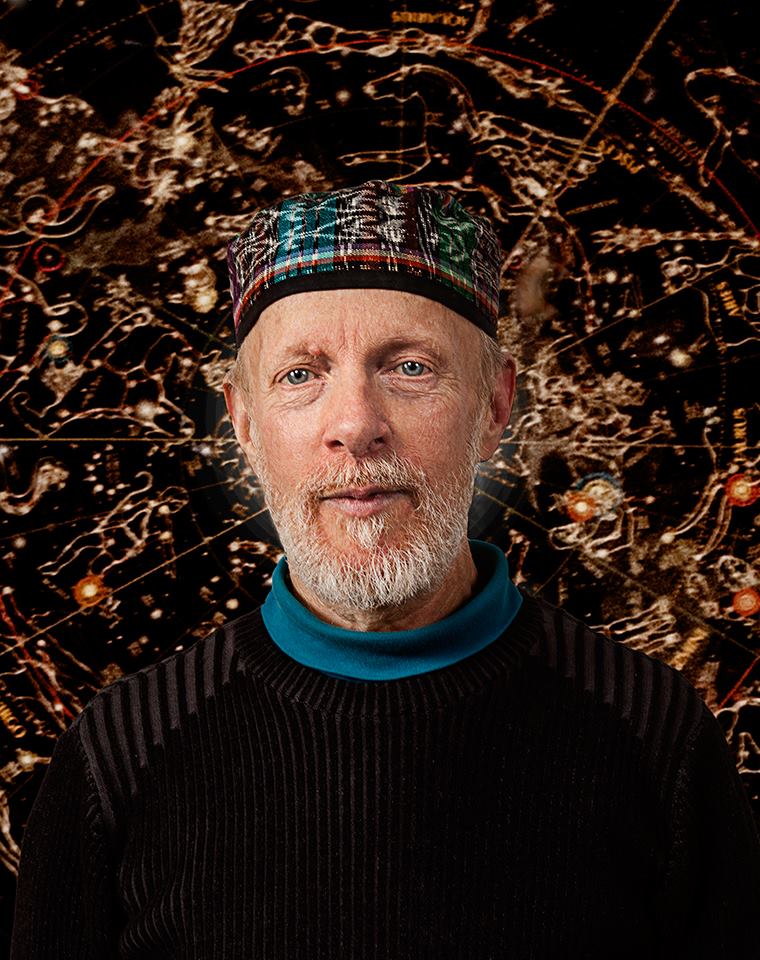 In 2012 the Feathered Serpent will fly, and all our souls’ dream visions come alive.

Through power of the One, two plus two sum shines the light of the 5th World’s Re-Creation.

Quintessence, 5th element, philosopher’s stone are realized when this movement is done.

In the 12th year of century Twenty-One, the World Woman’s magic dance is done.

New Zeus opposed Saturn at New Year will bring the Fall of the Tower, Return of the King.

The great shaking of Gaia opens the way calling Heart Warriors into the fray.

As Candlemas fires stir hearts desire the Dragon awakens from its lair,

So the Light of the dawning Equinox Sun raises the Serpent of Tenochtitlan,

Moon joining the Sun will open the way for all to make merry in month of May.

Souls attuned in this Year of the Moon see wishes fulfilled in the month of June.

Then Medicine Wheels of every clime, begin to turn at Solstice time.

With cymbals, drums and flutes in tune happiness rises with Midsummer’s Moon.

The Phoenix alights in the City of the Sun, as Mother Nature’s work is done;

The 12 Tribe Nations of Inca awaken to the way of Sol so long forsaken;

And great Europa will likewise resound as the Song of the West makes its round.

The hearts of All Nations open too as the light of Sol is reflected true;

So this White Horse Avatar Year will bring a song that every soul can sing;

And 7th ray magic dance and play on waters of Luna to show the way.

Liberty shines from her Island of Love as hearts attune to the Sign of the Dove;

And the Green Dragon led by a Fair Lady’s girdle, brings power to the golden City of Myrtle.

The Crown Stone forgotten, chief of the corner, is revealed now in grain fields, Gaia’s rejoinder.

As the Stymphalian birds that shaded the Sun give way to the glory of the One.

Then the Eagles return with the gay folk of old calling Souls of all ages back to the fold,

And the Ring War ends in the halls of power through gentle hands by wind and shower.

As Light and Love and Power unite, the new Creation comes round right.

At Solstice the Feathered Serpent will fly and all our souls’ dream visions come alive.

This is the year that has long been looked toward with hope and foreboding and rightly so. The good in us is right to be hopeful and the old world shadow has reason for concern. An array of myths apply to this time so it is no easy task to see what will be. And in the end isn’t it true that what will be is part fixed cycle and part what we choose. Collectively we create the future and this is our time (especially now Jan 1 – Feb 3) to see possibility and to seed what will be.

The Yuletide season is our time to dream and shape the future year. The year is seeded at a deep inner level during the Capricorn solstice (Dec 18-24). The New Year unfolds more consciously its theme and story through the 12 Days of Yule / Christmas Dec 26-Jan 6 and the reflection wave that follows Jan 7 – 18. Dreams and events of this time provide guidance for the coming year. The images we give concerted attention will come to be. END_OF_DOCUMENT_TOKEN_TO_BE_REPLACED