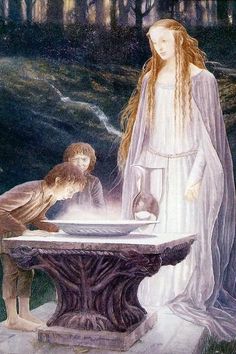 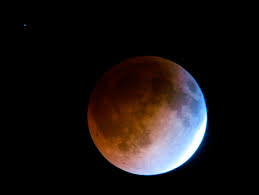 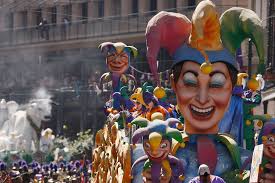 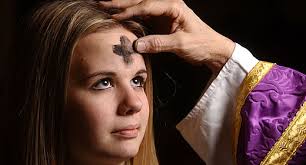 The Chinese New Year 2019, beginning on Feb 5th also signals an awakening of vital forces, it is celebrated by dragons dancing in the street. The dragon appears to be chasing (or is led by) a bouncing ball suggestive of dragon training or focusing on a goal. END_OF_DOCUMENT_TOKEN_TO_BE_REPLACED

The Shift Doctors (Tracy Latz, M.D. & Marion Ross, Ph.D.) are thrilled to have our good friend and guest blogger Steve Nelson return to share his wisdom on The Carnival-Lent-Easter Season. Prepare to be amazed! Steve is an astrologer who follows a Jungian mythological tradition. He was raised by a part Cherokee shaman Aunt Maude who learned much of her lore from Molly Runningwolf, the mother of Amanita Sequoyah, the last Cherokee medicine man officially recognized by the Eastern Tribe. Steve’s Indian name is Steven Red Wolf, his lineage is of the wolf clan, one of the 7 tribal groups of the Cherokee. Steve follows many of the Cherokee traditions especially as these relate to celebrations, the use of ritual fire and star lore. For more information about Steve Nelson see www.GaiaAstrology.com

Preparation for Spring rebirth is a key part of the annual cycle of celebrations in all ancient traditions. A mid-winter Carnival is followed by a Lent period, a time of abstinence and spiritual discipline.

The Saxons and Angles of ancient Europe observed fasting and sexual abstinence during the two weeks before the Spring Equinox. These practices were well established in Europe long before the advent of the Catholic church.

It was their custom to apply ashes to the head during this time. Wood ash applied to the brow during Lent stimulates this center and helps raise the vital energy awakened in the lower chakras END_OF_DOCUMENT_TOKEN_TO_BE_REPLACED