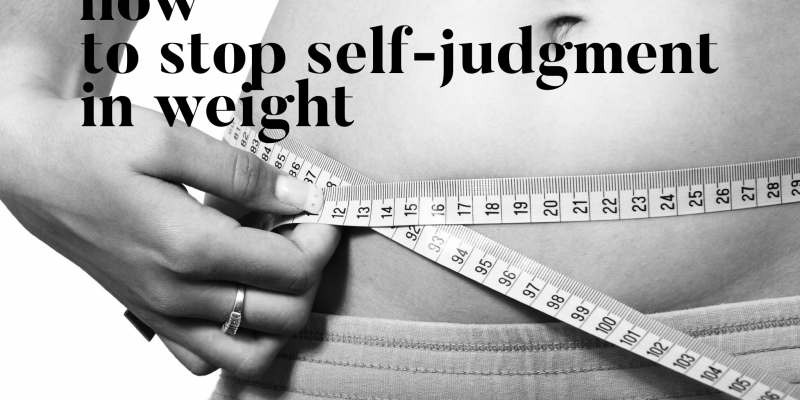 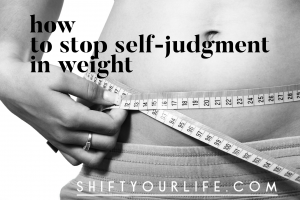 Does anyone else freak out a bit when people start noticing your weight loss? I had a friend tell me: “I have tried so many diets in the past and while this one is working the best by far – somehow I’m still afraid of failure.”

Yes- fear of failure as well as fear of success is a very common pitfall for dieters or even people just self-conscious about weight issues. Who else fears failure from time to time? How can we change our thinking on this as a group?

When a friend or family member comments on your weight loss it can trigger feelings of now being watched closely for how the weight loss continues – or doesn’t. Fear of judgment and sense of guilt or shame if one feels like they are not upholding the path conveyed of weight loss can cause a person to give up, stop their healthy habits, or self-sabotage in other ways.

Conversely, if a person grows up in a family where many are overweight- or if one has a significant other who is overweight- then comments from these persons can start creating a fear that if you succeed in weight loss, then you no longer ‘belong’ since you are not ‘like’ them anymore. It can create self-sabotage through fear of abandonment by your self-identified group/how you have defined yourself.

SOLUTIONS!! Try these easy exercises to shift your mindset!

END_OF_DOCUMENT_TOKEN_TO_BE_REPLACED 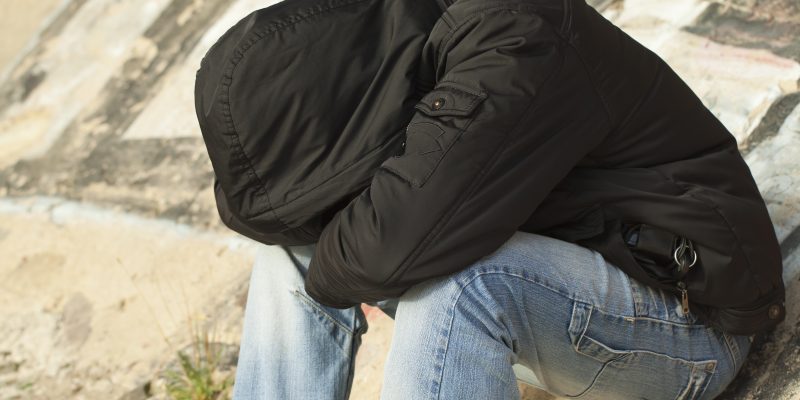 Meet The Shift Doctors: Marion Ross, Ph.D. holds doctorates in Holistic Healing, Metaphysics, and Transpersonal Psychology as well as certification in Mind Body Medicine. Tracy Latz, M.D., M.S. is an Integrative Psychiatrist, Medical Intuitive and has served on Associate Clinical Faculty in the Department of Psychiatry at the Wake Forest University School of Medicine. She holds a Masters degree in Immunobiology, doctorates in Metaphysics & Holistic Healing, certifications in Mind-Body Medicine and is currently in private practice in a suburb of Charlotte, NC with over 20 years of clinical experience in shifting lives. We all have our ‘comfort foods’ that we gravitate toward when we are more anxious, tense or fearful. What we may not know is that some of those foods may ultimately make our anxiety worse or put us on a repeating cycle of anxious eating- whereas, other foods can indeed be beneficial. How to know what can help and what might be worsening the situation? Hopefully, this will help clear it up.

11 (+3) Food Tips for Anxiety: 1. Complex carbohydrates (such as whole-grain cereals, breads, pastas and oatmeal) boost our serotonin level in our body in a steady manner. Serotonin levels are often found to be low in people suffering from anxiety and depression. Complex carbohydrates also stabilize blood sugar levels and are a much better choice of food than simple carbohydrates (candy, sweets, sugar) which cause spikes in both blood sugar and serotonin levels that then precipitously drop to induce anxiety again. 2. Vitamin C (found in citrus fruits such as oranges) have been shown to be somewhat helpful in lowering stress hormones in the body and to boost the immune system. One study showed that blood

END_OF_DOCUMENT_TOKEN_TO_BE_REPLACED 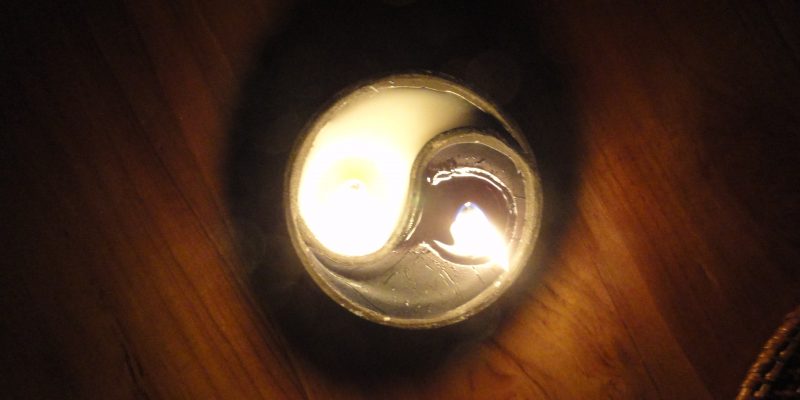 Holidays, even in the best of circumstances, can be stressful due to family, work, school, and cultural expectations and responsibilities. So how can we remain centered over the Holidays? A daily centering practice can pave the way to keeping you compassionately connected to your self, others and whatever Higher Power you understand or recognize. A daily centering practice can also reduce stress or anxiety and keep you focused on your journey to shift and transform even in the midst of stressful holiday encounters.

In order to depersonalize the daily stress, negative emotions, and thoughts that we encounter daily, we need to have a regular routine that keeps us balanced in body, mind and spirit. Various cultures approach this dilemma in many different ways using a daily centering practice called Dharma. This END_OF_DOCUMENT_TOKEN_TO_BE_REPLACED 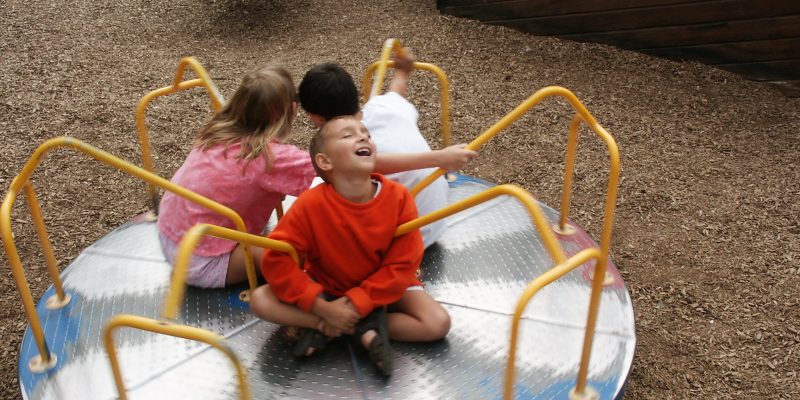 I often get asked “How can I holistically enhance attention or improve my focus?” There are various ways to enhance focus in addition to the prescription medications available on the market:

1. Behavioral approaches include giving prompts and using organizational binders/calendars to keep an older child or adult on task.

2. Exercise: Aerobic exercise boosts natural catecholamines in the body (the body’s own amphetamine of sorts) to improve focus. Taking breaks from intense study or work sessions to go for a jog, run or brisk walk outdoors, playing basketball for twenty minutes or some other type of aerobic exercise can help restore attention/focus.

3. One nutritional approach includes the addition of the nutritional supplement known as Huperzine-A which has been END_OF_DOCUMENT_TOKEN_TO_BE_REPLACED 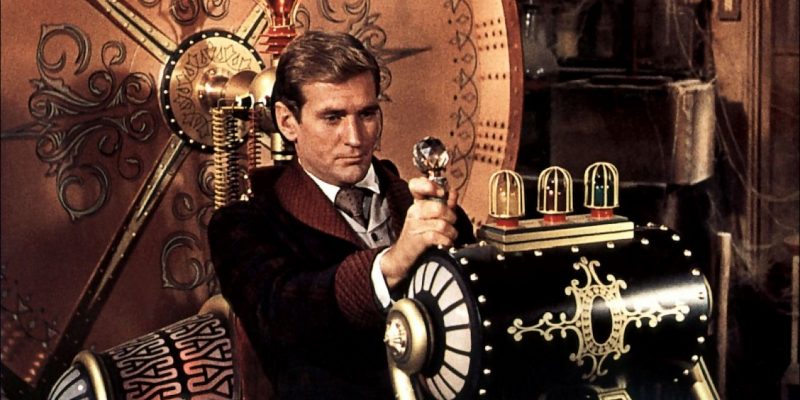 We are often asked by students, family, friends and patients how to find the truth of who they really are. Our lives are so filled with ‘busy-ness’ and the importance of maintaining our facades or masks of how we wish others to perceive us that it’s difficult at times to see through the veil. The exercise of  Reversing  is an old Kabbalistic technique using mental imagery that allows you to become the observer of your daily actions and perceptions and to come to a better reflection of the truth of who you truly are. Reversing can become like your own personal Time Machine – as in H.G. Wells…. although not as scary.

What is Mental Imagery? Quite simply it’s the mind thinking in pictures – sort of like dreaming while you are awake. With the mental imagery exercise of ‘Reversing’, you can rid yourself of negativity as you become the observer of your lucid dream and rewrite your old scripts with positive healthy ones.

In a darkened room as you prepare for bed at night, lie down on your bed with your eyes closed. Get comfortable and take a few slow, deep breaths; see yourself totally relaxing deeper and deeper with each exhalation. Now review the events of the day in your imagination in reverse order event by event.

Begin with the last event of your day and relive it, then go to the preceding event of the day and relive that. Continue reliving events until the time when you woke up. Remember each event slowly and with as much attention to detail as you can, while at the same time correcting your behavior and attitude in situations which you found difficult. For example, if you had a distressing talk with someone, put yourself in their shoes and hear their voice and perspective coming out of your mouth and your words coming from their voice. This will help you experience what the other person was feeling. If you had a fight with your family member or coworker, imagine the situation from their point of view or where what you said to them is now coming out of their mouths and what they said to you is coming out of your mouth. Would you change anything? Replay it how (now from a more enlightened, mindful perspective) you would choose to respond and see how it turns out. END_OF_DOCUMENT_TOKEN_TO_BE_REPLACED

The Bt-toxin is believed to be completely destroyed in the human digestive system. However, new research confirms just the opposite. Doctors at Sherbrooke University Hospital in Quebec found the corn’s Bt-toxin in the blood of pregnant women and their babies, as well as in non-pregnant women. (Specifically, the toxin was identified in 93% of 30 pregnant women, 80% of umbilical blood in their babies, and 67% of 39 non-pregnant women.) Additional studies have identified the BT toxin to be a danger not only to the first generation that consumes it, but also subsequent generations. END_OF_DOCUMENT_TOKEN_TO_BE_REPLACED